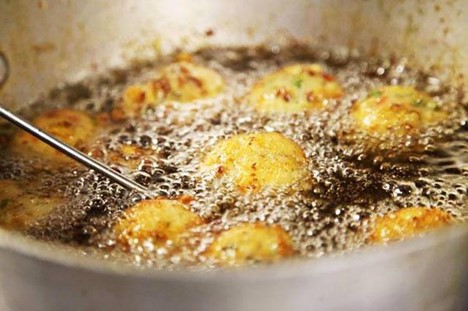 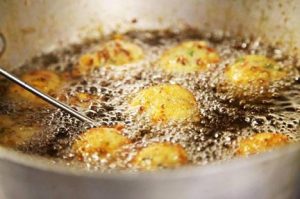 Can what you eat determine how soon you succumb to wrinkles? Certain foods can do more that widen your waistline; they actually accelerate aging in your body. If you eat highly inflammatory foods on a regular basis, they can do real damage to your body’s regulatory functions, leading to disease, cellular degeneration and yes, wrinkles. Here are 4 foods to avoid that speed up aging on a cellular level.

Essentially, if you eat wholesome, unprocessed foods that aren’t deep fried, you’ll allow your body to undergo its natural aging process rather than throwing it into overdrive. An antioxidant supplement such as OPC Synergy from Standard Process may help potentially protect you from any of the foods you may consume when you can’t avoid them such as when eating out. As a bonus, if you follow the above tips, you’ll feel a lot healthier, too!