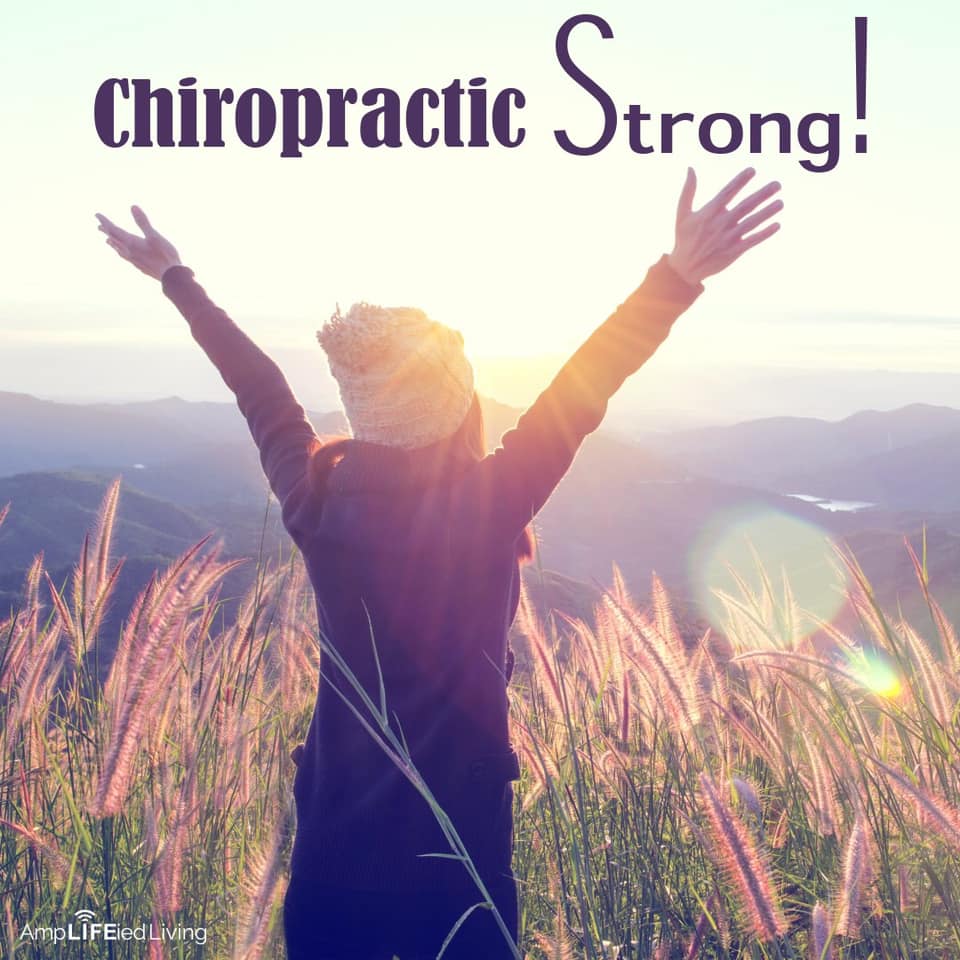 Our office will remain open. This👇is why:

The 1918 influenza pandemic has been labeled in history as one of the most devastating outbreaks in the history of the world with deaths estimated at between 20 and 40 million people. Over 675,000 American citizens lost their lives due to this awful epidemic. Why are we talking about this?

The 1918 flu crisis has been labeled in the Chiropractic profession as the reason for our success and proliferation as an occupation. Why? Because we were offering a solution to millions of people to naturally boost their immunity and allow their body to defend and heal itself from invading pathogens. Chiropractic adjustments are not just “popping bones” and it isn’t just about relieving pain.

The primary purpose of an adjustment is to remove any irritation or interference to the nerves, they are the information super-highway from the brain to the rest of the body.

When this information super-highway gets congested, the innate life flow that runs through the nerves, telling the brain and body what is going on inside, cannot flow efficiently which results in a number of symptoms and diseases. Chiropractors allow the body to function as it was designed to do and, in turn, the patient’s struck with the Flu were able to regain their health – without medicines/drugs.

In Davenport, Iowa, 50 medical doctors cared for 4,953 cases, with 274 deaths. In the same city, 150 chiropractors including students and faculty of the Palmer School of Chiropractic treated 1,635 cases with only one death.

National figures show that 1,142 chiropractors treated 46,394 patients for influenza during 1918, with a loss of 54 patients – one out of every 859.The medical profession was seeing a majority of the worst of the worst; however, one of the greatest statistics backing chiropractic care comes from the state of Oklahoma. In addition to chiropractors treating 3,490 cases of influenza with only 7 deaths, chiropractors were called in to treat 233 cases where medical doctors had cared for the patients and pronounced them as “lost” or beyond hope. These Chiropractors took care of all 233 with only 25 deaths.

Chiropractic’s journey into health care took a huge leap forward thanks to its incredible effect on the thousands of Americans during the flu crisis. What we need to gain from this is to understand the incredible and sometimes miraculous results of the chiropractic adjustment. When you receive an adjustment there is an increase in immune function, among many other positive benefits. (Journal of Neurophysiology, February 2007).

The first additional thing I do for myself (and my family) if I’m not feeling my best or if I am actually sick is to get an adjustment to better fight off any challenge, including influenza (and other illnesses).   Click Here for 5 things you can do today to boost your immune system.

Click here for 10 reasons why you should NOT skip your adjustment during these times.