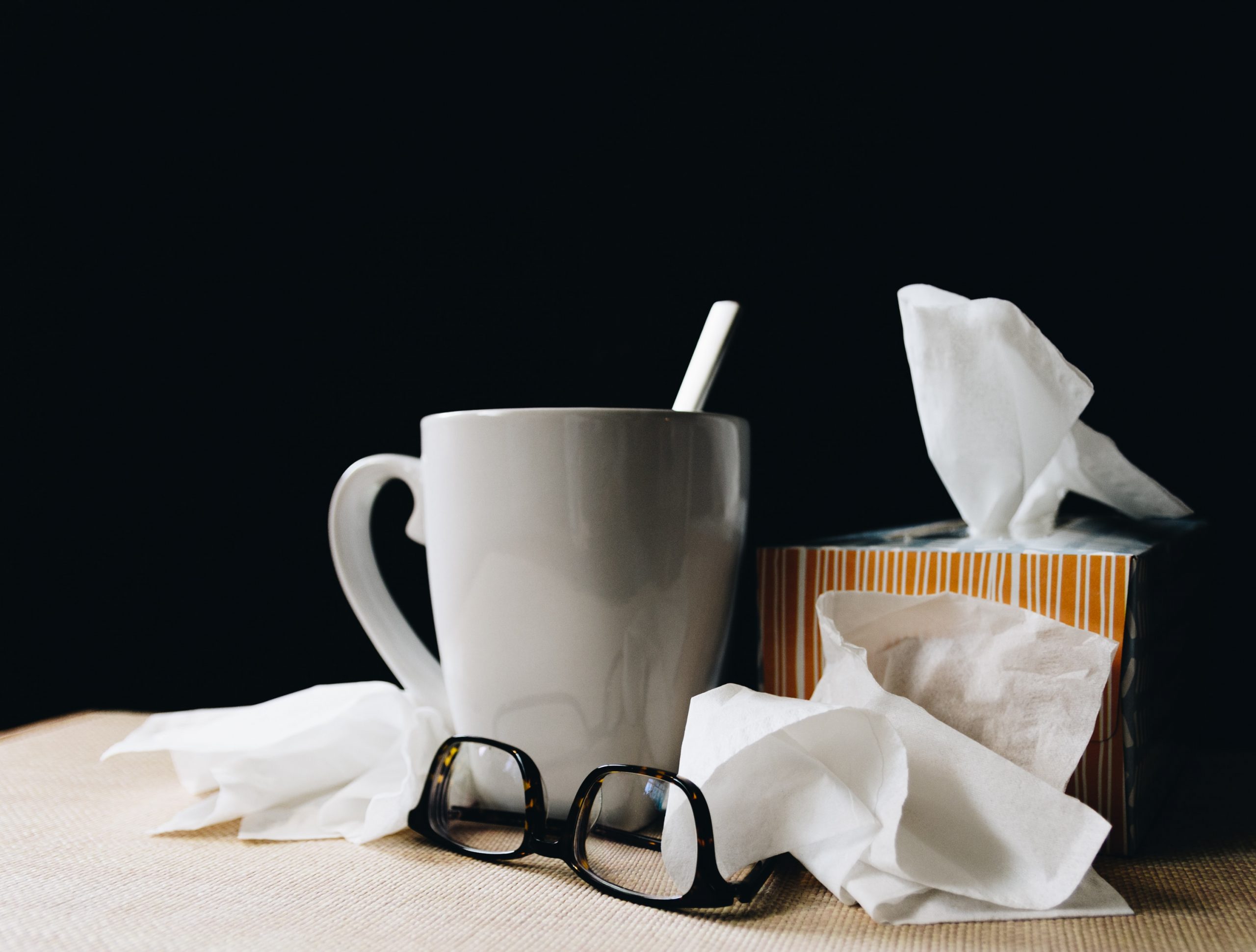 According to the Center for Disease Control’s website, an estimated “4.6 million flu illnesses, 39,000 hospitalizations and 2,100 deaths” have occurred so far this flu season. The flu season still has a couple of months left during the regular season. These numbers can be daunting, especially for people with decreased immune systems, but it doesn’t have to be. You can take control and fortify yourself from the flu.

How Can I Prevent the Flu?

While mainstream healthcare promotes frequently washing your hands and staying away from crowded areas, this advice will only partly help keep you from getting the flu. The secret to helping prevent the flu is to maintain a strong immune system.

How Can I Maintain a Strong Immune System?

Two of the strongest ways to maintain a strong immune system is proper nutrition and Chiropractic care. When you give your body the fuel it needs to run effectively, then the vitamins and other nutrients create an army to wage war against any flu that tries to invade your body. When you feed your body sugar and junk food, then it is getting fuel that is causing inflammation and many other problems. This is the same as putting water in the gas tank of your car.

Have you ever thought about the timing of the flu season? It usually starts in October and ends around March. What is special about these months? Well, it starts in October with Halloween candy and cookies, then Thanksgiving sweets, then Christmas candy, cookies, and other sweets, then New Year’s, then finally Valentine’s day with chocolate and other sweets. We are going through a marathon of sugar and other junk food!

What About Chiropractic Care?

A common misconception people have about chiropractic care is that it only helps with back and neck pain. This is far from the truth. It can help with the wellness of your entire body. Even help build up your immune system to prevent the flu. There was a flu pandemic in 1918 that was killing many people. What was discovered that during the flu pandemic, people receiving chiropractic care were having a better survival rate against the flu? This led to states expanding licenses for chiropractic care.

Who would have thought that building your immune system to help prevent the flu could be this easy? Just limit sugar and junk food and get regular chiropractic care.

Dr. Hoch (pronounced Hoke), is a 1988 Graduate of Peotone High School and a 1990 Graduate of Joliet Junior College. She received both her B.S. in Human Biology (1991) and her Doctor of Chiropractic (D.C.) (1993) from The National College of Chiropractic in Lombard, IL. She also received her graduate and post-graduate certifications in Acupuncture from NCC.   https://binged.it/2tmZV1z:  Ari Cohn, D. C. “Chiropractic and the neuroimmune connection.” cancer cells 6.7 (2008): 27.