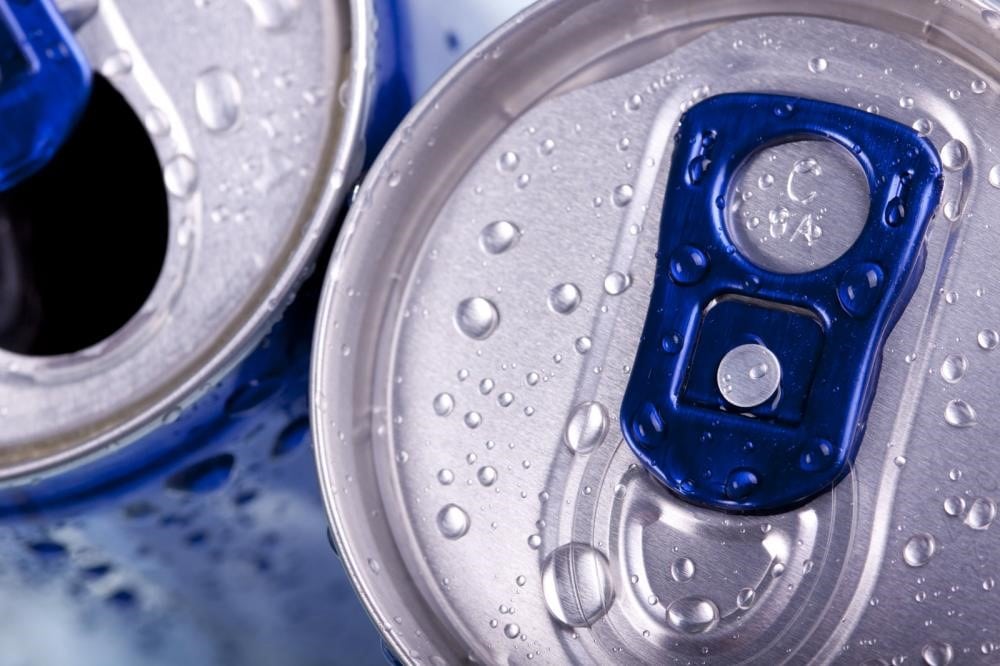 If you’re a consumer of energy drinks, then you could be playing with your life unintentionally by putting it to serious health risks. Last year, over 20,000 ER visits attributable to energy drink consumption were reported. Scientists have confirmed that the consumption of energy drinks is extremely harmful for the body. They have stated that it can lead to caffeine intoxication which is marked by several health risks and sometimes, even death. Scientists state that some of these drinks contain high quantities of caffeine equivalent to 14 Coca-Cola cans.

Despite knowing how dangerous these energy drinks can be, manufacturers fail to put health risk warnings prominently on labels. In fact, the slew of energy drinks continues, as manufactures only focus on tapping this multibillion dollar industry which is expected to reach 61 billion dollars by the year 2020.

Majority of the energy drinks available in the market are loaded with caffeine, and high in calories because of the sugar content. From a medical stance, there is absolutely zero nutritional value in these drinks. They do nothing but harm your body and destroy your health. Unfortunately, the marketing gimmicks used to sell these drinks overshadow the dangers of consuming them. But today, we have decided to put the dangers of energy drinks under the spotlight especially for those who are blissfully unaware.

As energy drinks are rich in caffeine, they can instantly increase the heart rate, stiffen the blood vessels and make the blood thicker. All of these changes can precipitate strokes and cardiac arrest, especially in those who already have cardiac problems.

Besides caffeine, another culprit ingredient added to energy drinks that may cause harmful effects on the heart is taurine. Studies show that taurine significantly increases the blood pressure and heart rate, results in forceful heart contractions, and can even increase QT intervals (the marker of abnormal heart rhythm).

Caffeine intake by adolescents equal and above 200mg can lead to caffeine intoxication while 400mg is the threshold for adults. Caffeine intoxication mimics the symptoms of anxiety and other mental disorders like nervousness, restlessness, gastrointestinal upset, tremors, fast heartbeat, insomnia, and psychomotor agitation.

As energy drinks are high in sugar content, they can impact the functionality the insulin-producing cells in the pancreas posing the risk of developing Type 2 diabetes.

If your adrenal system and energy levels are zapped, I’ll help you uncover why and teach you how to improve your energy and stamina without harmful stimulants or caffeine.

Dr. Hoch (pronounced Hoke), is a 1988 Graduate of Peotone High School and a 1990 Graduate of Joliet Junior College. She Received both her B.S. in Human Biology (1991) and her Doctorate of Chiropractic (D.C.) (1993) from The National College of Chiropractic in Lombard, IL. She also received her graduate and post-graduate certifications in Acupuncture from NCC.  This article is copyrighted and may not be copied or duplicated in any manner including printed or electronic media, regardless of whether for a fee or gratis without the prior written permission.