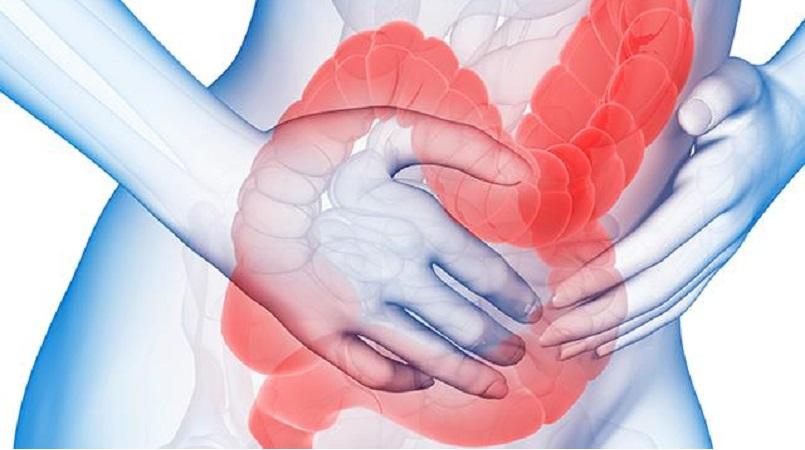 New research published recently in the Alimentary Pharmacology & Therapeutics demonstrated that there is a distinct brain-gut pathway (psychological symptoms begin first) as well as a separate gut-brain pathway (gut symptoms begin first) as seen in patients with irritable bowel syndrome (IBS). IBS can be a debilitating condition consisting of cramping, abdominal pain, bloating, gas, diarrhea and constipation. It can affect and one’s work, sleep and relationships.
IBS is associated with the enteric nervous system, which is considered to be the body’s ‘second brain,’ as it is the nervous system that controls the gastrointestinal tract. The enteric nervous system is made up of a self-contained, complex network of neurons, neurotransmitters, and proteins embedded in the lining of the GI system. It is responsible for all aspects of the digestive process, from the esophagus to the stomach and small and large intestines.
In this new study, higher levels of anxiety and depression were significant predictors of developing IBS within one year. In addition, individuals who did not have elevated levels of anxiety and depression at the start of the study but had documented IBS had significantly higher levels of anxiety and depression after one year.
The researchers determined that in 1/3 of patients, a mood disorder precedes IBS while in the other 2/3 of patients, the situation is reversed, where IBS precedes the mood disorder. These results reveal how some patients with IBS have a gastrointestinal disorder that may not only explain their gut symptoms but also their psychological symptoms.
It is common knowledge that diet is the most effective way to return balance within the gastrointestinal system. According to a recent clinical trial published in Gastroenterology, researchers at University of Michigan’s Health System demonstrated that a low FODMAP diet significantly helped those with IBS. This study measured the degree of relief from a low FODMAP diet and demonstrated improvement in symptoms as well as an increased quality of life in patients with this condition.
Certain diagnostic tests may also be extremely helpful tools, including stool testing as well as food antibody testing.
Patients may also benefit from a combination of botanicals, enzymes, and probiotics to optimize the gastrointestinal environment. Perilla frutescens is an herb native to Eastern Asia that demonstrates antispasmodic, prokinetic, and anti-inflammatory effects, which help normalize and promote health bowel function, and provide relief from GI symptoms. In addition, there are some specific researched strains of Saccharomyces cerevisiae that have been shown to reduce digestive discomfort and abdominal pain in individuals with IBS. Also, 5-HTP is a dominant neurotransmitter in the enteric nervous system. It plays a significant role in pain perception and sleep patterns, and is important for digestion. 5-HTP also is beneficial in helping to reduce anxiety.
Saccharomyces boulardii is a great addition to this regimen. S. boulardii has been tested for clinical efficacy in numerous gastrointestinal conditions, including antibiotic-associated diarrhea, Clostridium difficile infection, acute diarrhea, traveler’s diarrhea, Crohn’s disease, ulcerative colitis, and Helicobacter pylori infections, as well as IBS.
By Michael Jurgelewicz, DC, DACBN, DCBCN

For more information about the FODMAP diet and help to get your IBS under control, call and schedule your phone or in person consultation with Dr. Hoch.

The products recommended in this article can be found on Fullscript.