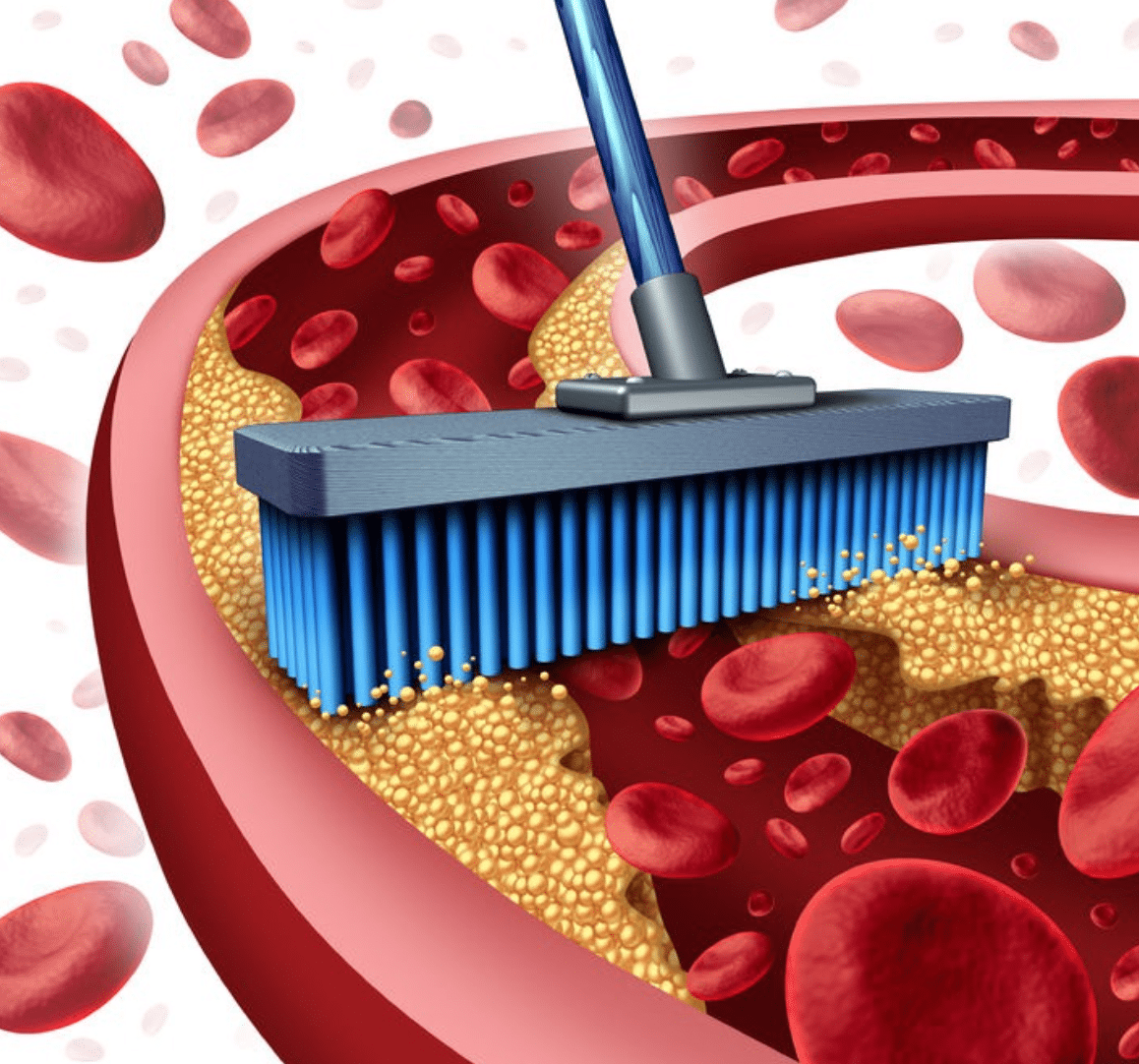 We all want to live a long life, but did you know that making these simple changes to your diet has been proven scientifically to prevent and in some cases reverse the #1 cause of death in the modern world?

Statistically, atherosclerosis (the progressive clogging of the arteries) is a complex process, involving autoimmunity, infection, dietary incompatibilities, and many known and unknown factors, it is – despite conventional medical opinion – entirely preventable, and in some cases reversible.  In this physician’s humble opinion, atherosclerosis is also NOT simply caused by high cholesterol.  Cholesterol gets a bum rap from the medical community.  It is blamed for everything from heart disease, stroke, atherosclerosis, to general poor health.  But cholesterol is important to glandular production of hormones, metabolism and even in protecting you from aneurysms when your arterial walls become weakened.

Here is the peer-reviewed, published research proving the fact:

This is a small sample of evidence-based natural interventions for cardiovascular disease prevention and/or regression. We have a much larger set of studies on over 200 natural substances capable of reducing the risk of heart attack and related heart disease related conditions.

Remember, heart disease is not a natural process of aging and we must not accept it as an inevitably based on family history of an outdated gene-based model of human disease risk. Our daily decisions, especially regarding what we decide we are going to eat or do not eat, are first and foremost influencers of disease. We can use food as medicine, sloughing off the pharmaceutical industry meme that we need statins to stave off the ‘inevitable.’ Or, we can take back control of your health with nutrition, and realize that food is the only medicine that will both nourish us and heal our bodies in a way that will produce lasting health.