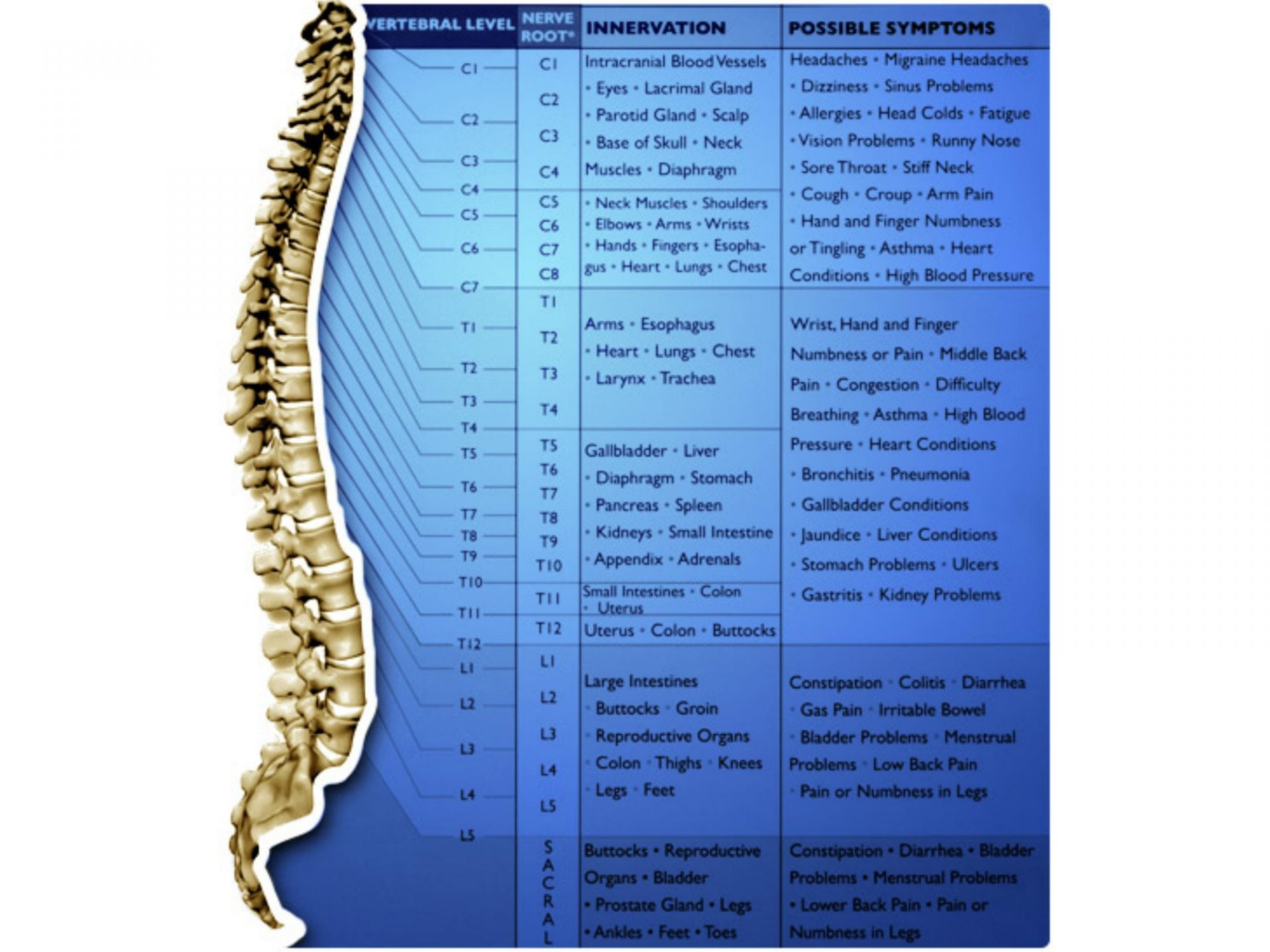 Many M.D.s won’t stop their patients from going to a Chiropractor, they may even be relieved that their problem case is going elsewhere. But most M.D.s won’t suggest a Chiropractor either. If their patients are lucky enough to discover chiropractic on their own, that’s well and good, but, if their patients are never told about chiropractic care, well it’s just too bad. But, for those patients who have experienced years of the medical runaround—drugs, more drugs, perhaps surgery and more surgery and then have gotten ‘miraculous’ cures in Chiropractors offices, this is a question they want answered. They want to know why their M.D.s never suggested they go to a Chiropractor in the first place since it’s the least invasive treatment they could ever receive.

Some MDs and those who blog about the “quackery of chiropractic” on the internet will tell you that there is no research, no scientific studies, but that certainly isn’t the truth.  There have been many, many studies – mostly performed by insurance agencies regarding the safety, efficacy and cost-effectiveness of Chiropractic. Back in 1921, Dr. Henry Windsor MD, questioned the validity of Chiropractic and wanted to discover if there really was a connection between diseased organs and spinal subluxations, as the Chiropractic literature claims. His goal was to prove Chiropractors wrong once and for all.  He conducted 50 autopsies at the University of Pennsylvania and published his results in the Medical Times in November of that same year. His findings were overwhelmingly conclusive.  He found that indeed subluxations (misalignments of vertebrae), if left uncorrected resulted in disease of the organs innervated by that level of the spine.

Chiropractors have been stating for over 120 years that maintaining a healthy structure of your body is vital to enjoying a long, healthy life and Dr. Windsor’s research supports that statement.  Yet these studies didn’t get the kind of press that new drug “discoveries” do. After performing autopsies on 50 cadavers, Dr. Windsor had isolated a total 139 diseased organs. The diseased organs included the heart, lungs, stomach, liver, gallbladder, pancreas, spleen, kidney, prostate, bladder and uterus. He then traced the nerves that went to each of those organs all the way back to the spine. He examined the condition of the vertebrae at that spinal level to see if there was any correlation between it and the diseased organ. Dr. Windsor found minor curvatures, misalignments or subluxations of the spine in 128 of the 139 diseased organs. In the remaining 10 diseased organs, he found similar problems in the spinal segment just above or below the primary site. He concluded that if he included the cadavers with “faint curve and slight visceral pathology” that the correlation was 139 out of 139 for 100%!

Dr. Windsor went on to explain that the reason he believed this occurred was because when a spinal segment was misaligned, it irritated the sympathetic nerve ganglia adjacent to that area causing vaso-motor spasm. More simply stated, when the vertebra was misaligned, the irritation caused a decrease in the blood flow to the organ that was innervated at that level. He described that at first the spine became fixated or stuck and much later, painful joints could be felt. Then the nerve irritation caused blood flow to decrease to the organ. After years of this slight decrease in optimal blood flow, the organ then started deteriorating and eventually became diseased. The disease process can take decades and could easily be prevented if the alignment of the spine was corrected and proper motion of the spine was maintained.

“The disease appears to precede old age and to cause it. The spine becomes stiff first and old age follows. Therefore, we may say a man is as old as his spine, the arteries becoming hardened later from constant vaso-motor spasm, following sympathetic irritation.”

So what can you learn from Dr. Windsor’s autopsies?

So what can you do for yourself now that you know this information?

Dr. Hoch (pronounced Hoke), is a 1988 Graduate of Peotone High School and a 1990 Graduate of Joliet Junior College. She Received both her B.S. in Human Biology (1991) and her Doctorate of Chiropractic (D.C.) (1993) from The National College of Chiropractic in Lombard, IL. She also received her graduate and post-graduate certifications in Acupuncture from NCC.